As I prepared to graduate from Ryerson University, now Toronto Metropolitan University (wow that’s a mouthful), my family was also preparing for a bit of a celebratory trip across the Atlantic, to Italy. Our plans were quickly crushed in March of 2020 as the COVID pandemic took hold. We decided to put off our travels until April 2021, but as the new year rolled around, we again had to put a pin in it.

Finally, last summer, we decided to take the risk and book the trip, and on April 1, we finally jetted off for our first European family vacay!

We took an overnight flight to Munich, where we spent a few hours before connecting to Palermo, Sicily. After our short flight, we landed at an airport where one side of the runway dropped off into the sea. Sicily has gorgeous hilly terrain, with cliffs that overlook the ocean, pebbly beaches and rock stacks around the coast.

Fun fact about Sicily: driving rules seemingly don’t apply there! We were picked up from the airport by a local driver who, to our North American driving standards, was quite terrifying. But with all the other cars on the road following similar lax cautions, we soon labeled it as “normal.” An example: there are lanes marked on the road, but no one uses them. They just drive wherever they’d like, weaving around other cars, potholes, garbage and even pedestrians. As for the pedestrians, they just put a hand out and start to walk. I guess the assumption is, if you go, someone else will stop. Gulp! 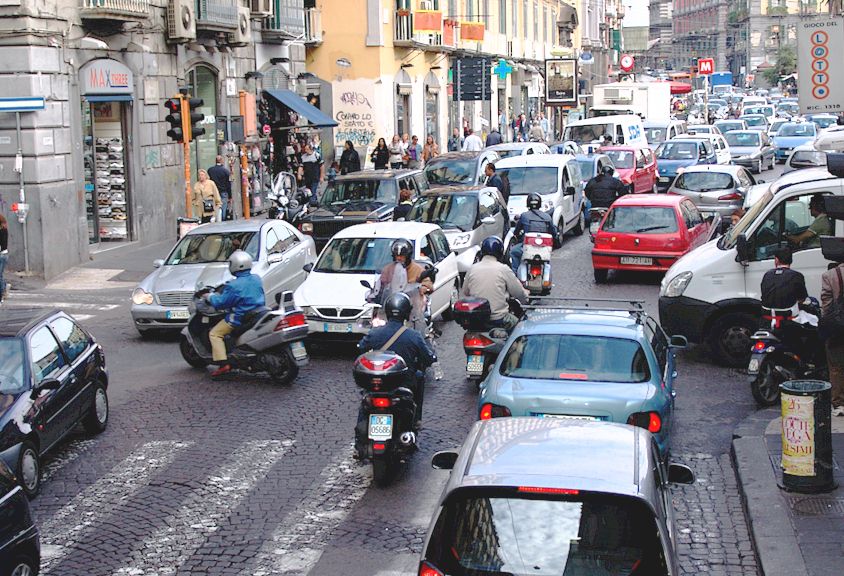 We spent the first week on the northern side of Sicily, near Palermo. Sicily is actually almost twice as close to Africa as it is to Rome, and you could definitely see those influences in the art and building design. Speaking of buildings, Sicily (and Italy in general), has a large number of archeological and historical sites, including Selinunte, a ruinous city from 409 BC, and Erice, a 12th-century medieval, mountain top village with castles among the clouds and functioning homes and businesses. It’s hard to even imagine what you’re looking at. I found myself saying “I can’t believe it’s actually real.” Quantifying how old these places are, and trying to imagine people actually living and working there seems almost impossible.

We then had a week on the other side of Sicily, near Catania, where we stayed in a quaint little fishing village, Santa Maria La Scala, which looked as though it was stuck in a time warp. If you picture an old Italian fishing village, you’re picturing this little town. 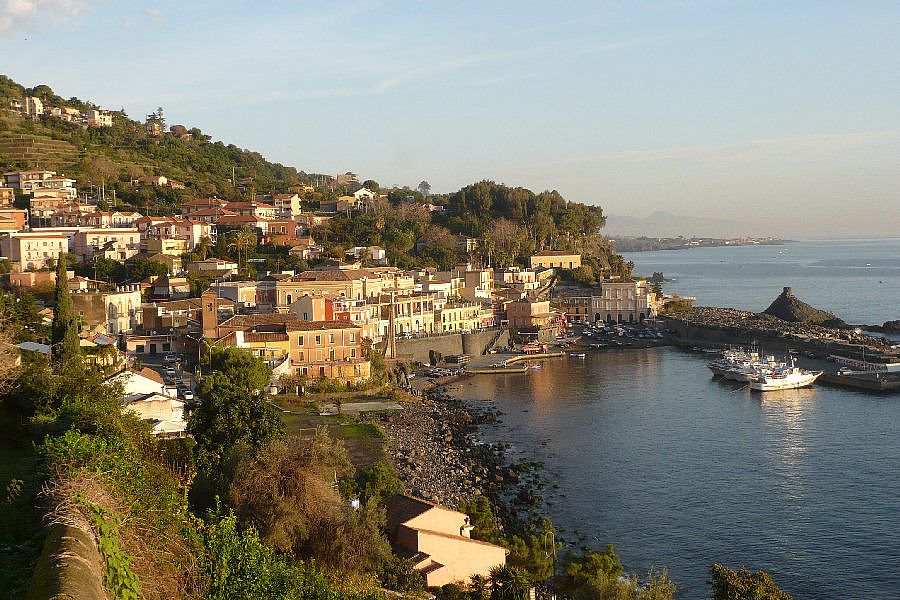 Aside from the beach that was covered in garbage, the town was beautiful. April in Sicily is wildflower season and everywhere you look there is something in bloom.

About an hour from Catania is Mount Etna, one of the most active volcanoes in the world, and the highest in Europe. We took a day trip to Etna and climbed to about 1,200 meters from the top. As it is a currently active volcano, we weren’t able to get right to the lip of the crater, but our summit was certainly spectacular. Etna didn’t give us her great performance (our guide said she erupts about once a day now), but she was smoking and steaming, proving that she was still pondering her next eruption.

We then spent our final week in Rome, hitting as many of the tourist must-sees as we could. The Colosseum, the Forum, The Vatican and the Sistine Chapel, the Spanish Steps and the Trevi Fountain, which we hit at sunrise to avoid the crowds.

Now, I’m sure you’re wondering “how was the food?” The food was fabulous, every dish a little work of art. Sicilian food was light and local, despite the regular four-course meals, and Rome was all-you-can-eat pizza, pasta, gelato! Is there any better combination?

A few quick tips: Get your passport early! Renewals are taking longer now… If you can, pay the extra for the Business Economy seats. We had a great experience on Air Canada with our extra roomy seats and leg room. Another tip: take the hop-on-hop-off bus in the city on your first day to get a little history lesson and to get ideas for places you’d like to see. And most importantly, try to just enjoy your time away and not put pressure on making the trip “the best trip ever.” We all know that no matter where or when, the time with family and friends, experiencing the moments, is what is most important. 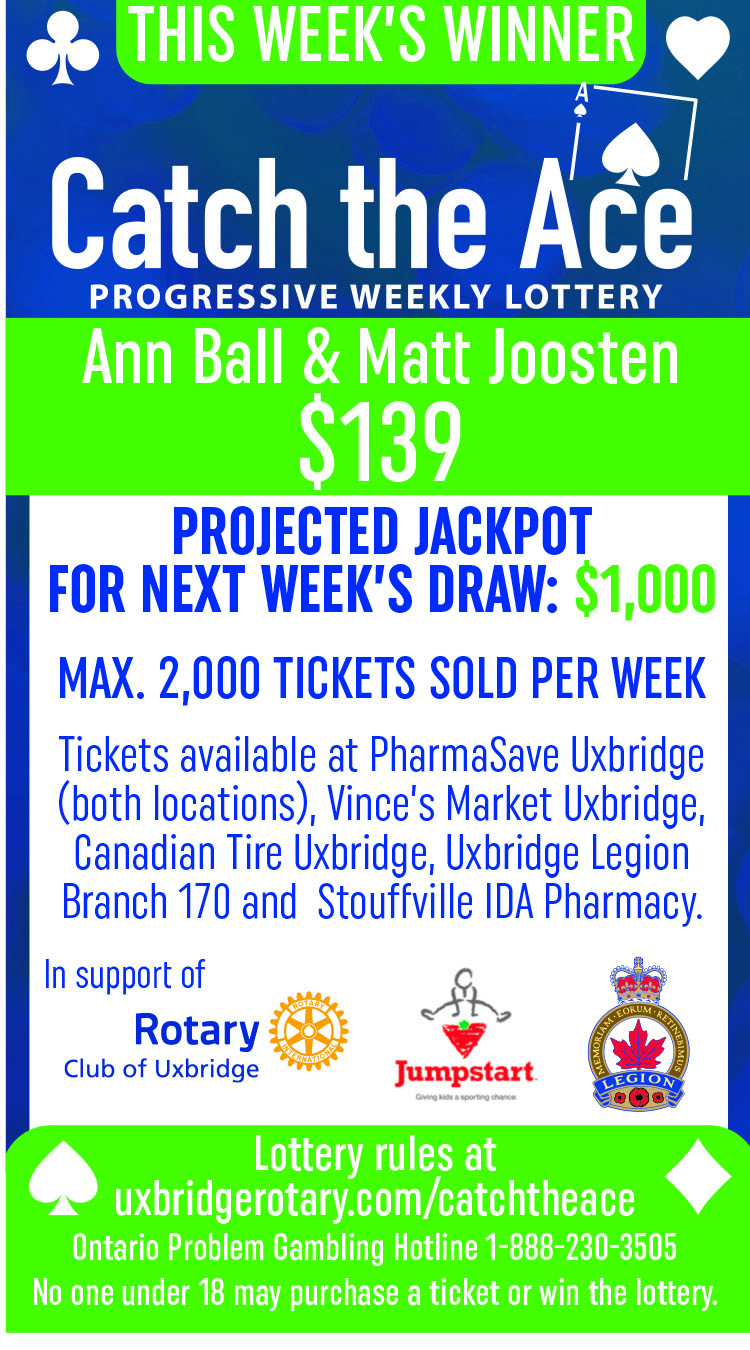