I am a fan of old movies. Saturday afternoon classics were a staple in my childhood home. Musicals, mysteries, and romantic comedies. Nary a Christmas goes by that we don’t watch It’s a Wonderful Life (in black and white), A Christmas Carol with Alastair Sim and A Christmas Story with Peter Billingsley (okay, maybe not a classic classic)!

ecently, I re-watched The Graduate with Dustin Hoffman, Anne Bancroft and Katherine Ross. The film holds up over time on its cinematography; the sightlines and angles remain spectacular and the pacing is perfect. However, part way through the viewing it made me uncomfortable. My fond memories of this film dissipated as I realized with absolute certainty that Benjamin Braddock was a stalker.

Think about it – after Elaine (the object of Benjamin’s affection) discovers Benjamin’s affair with her mother, she retreats to college. Elaine rebukes Benjamin’s advances and forbids him to see her. Benjamin first informs his parents that he is getting married to Elaine with the proviso that Elaine doesn’t know it yet. He follows her to college, secures himself a nearby apartment and follows her around, spying on her every move. He eventually crashes one of Elaine’s dates with her current boyfriend. Benjamin, failing to take the hint, later confronts her date personally. He is both cautioned by Elaine’s father and by his own landlord. His behaviour is out of control.

The Canadian Centre for Justice Statistics 2016 article “Family Violence in Canada” defines stalking as “repeated and unwanted attention that causes a person to fear for their personal safety or for the safety of someone they know,” and while threats of physical violence may accompany such behaviours, “stalking can encompass a range of behaviours, such as someone waiting outside a person’s home, school or work, physical or electronic surveillance, damage to property and various kinds of unwanted communication.”

This time-honoured classic love story of Benjamin and Elaine is really a prescient stalker film that normalized unwanted attention to generations of young women. Perhaps we were conditioned to see Benjamin’s advances a]s cute and ultimately endearing. “Stalking often involves a pattern of repeated behaviour.” Stalkers are not singular in their motivations. Some, are motivated by “a delusional belief in romantic destiny;” others, like Benjamin Braddock, “desire to reclaim a prior relationship” while others are motivated by “a sadistic urge to torment the victim.”

I wonder what other scenes depicting stalking behaviours landed on the cutting room floor during the editing process?

Perhaps we would not have been swayed by Benjamin’s advances if their repetitive nature had been explored more fully in the film. And perhaps some men would not have internalized a belief that there is value in unwanted advances or attention.

The ending of the film has never sat well with me. Until now, I couldn’t fully appreciate why.

The crazed Benjamin screams “Elaine” through the church window near the end of the film. Elaine, moments from completing her wedding vows, has a sudden change of heart. She is the original runaway bride. Hand in hand, the pair scramble onto a bus, and clamber to the back seat. I have to admit, in my youth it seemed romantic. But there was always something in that final moment; the look on their faces as the reality dawns on them. Benjamin’s response is subtler but Elaine’s transition from joyful exuberance to downward cast eyes is the ultimate “what-have-I-done” moment. It’s like the playing out of the Stockholm syndrome for the stalking set.

I always felt sad as the credits rolled, at least now I know why. 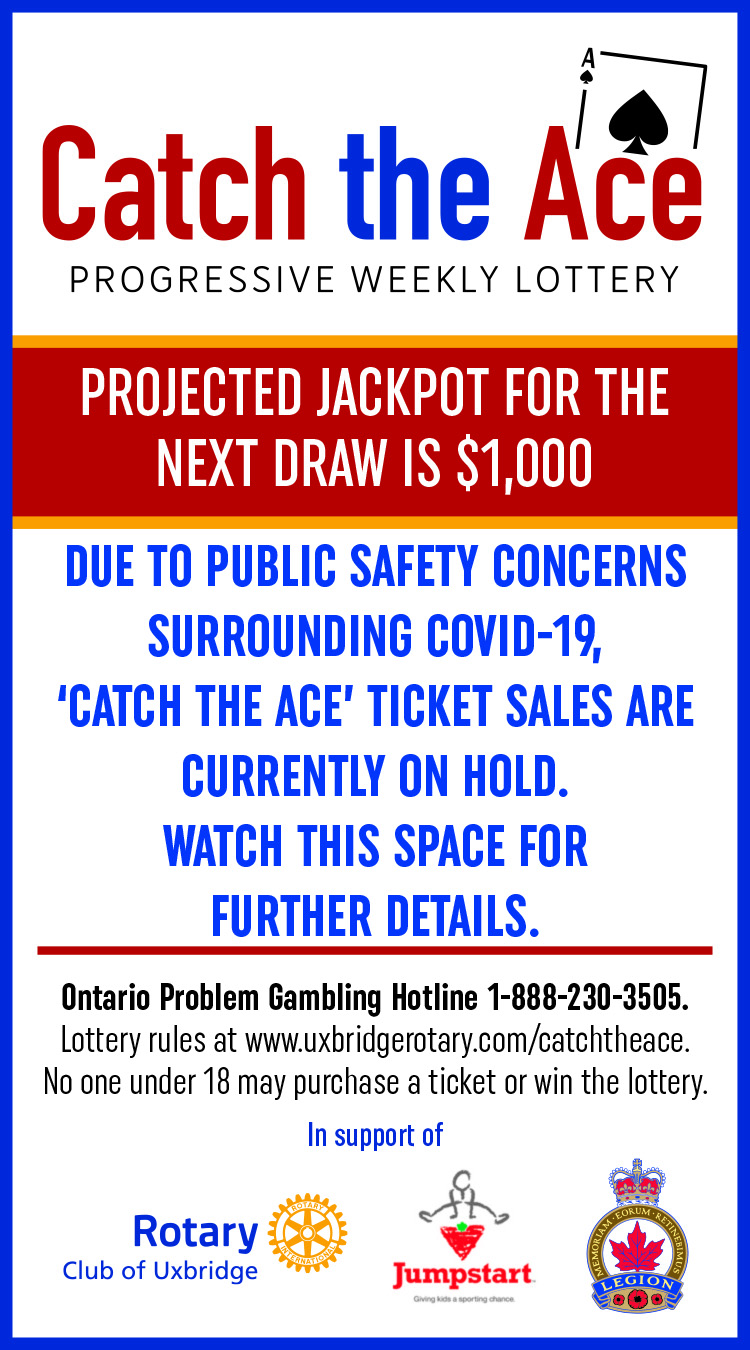