Stuck inside on a Thursday night and don’t know what to do? Tune into Facebook and watch a concert of local musicians!
Geoff Holt, one of those local musicians, is hosting Open Mic nights on his @geoffholtmusic Facebook page, starting at 6:45 p.m. every Thursday.
“The goal of open mic is to provide a platform for musicians to keep playing and sharing and to help maintain some sense of community through all of this,” explains Holt. “I guide everyone to the different performers’ Facebook pages, and we all enjoy 30 minutes from seven different acts each week. We’ve had performances from local acts like Robyn Ottolini, Matt Gunn and Carley Hope, as well as bands and artists from Montreal, Ottawa, Toronto, Lindsay and Oshawa!”
Carley Hope, a student in the independent songwriting and performance program at Seneca College who lives in Sunderland, took part in the Open Mic for two reasons. “The open mic was just for fun but I did have to do a live as an assignment! It was really strange at first because I’ve never done a live before, but it ended up being really successful!” 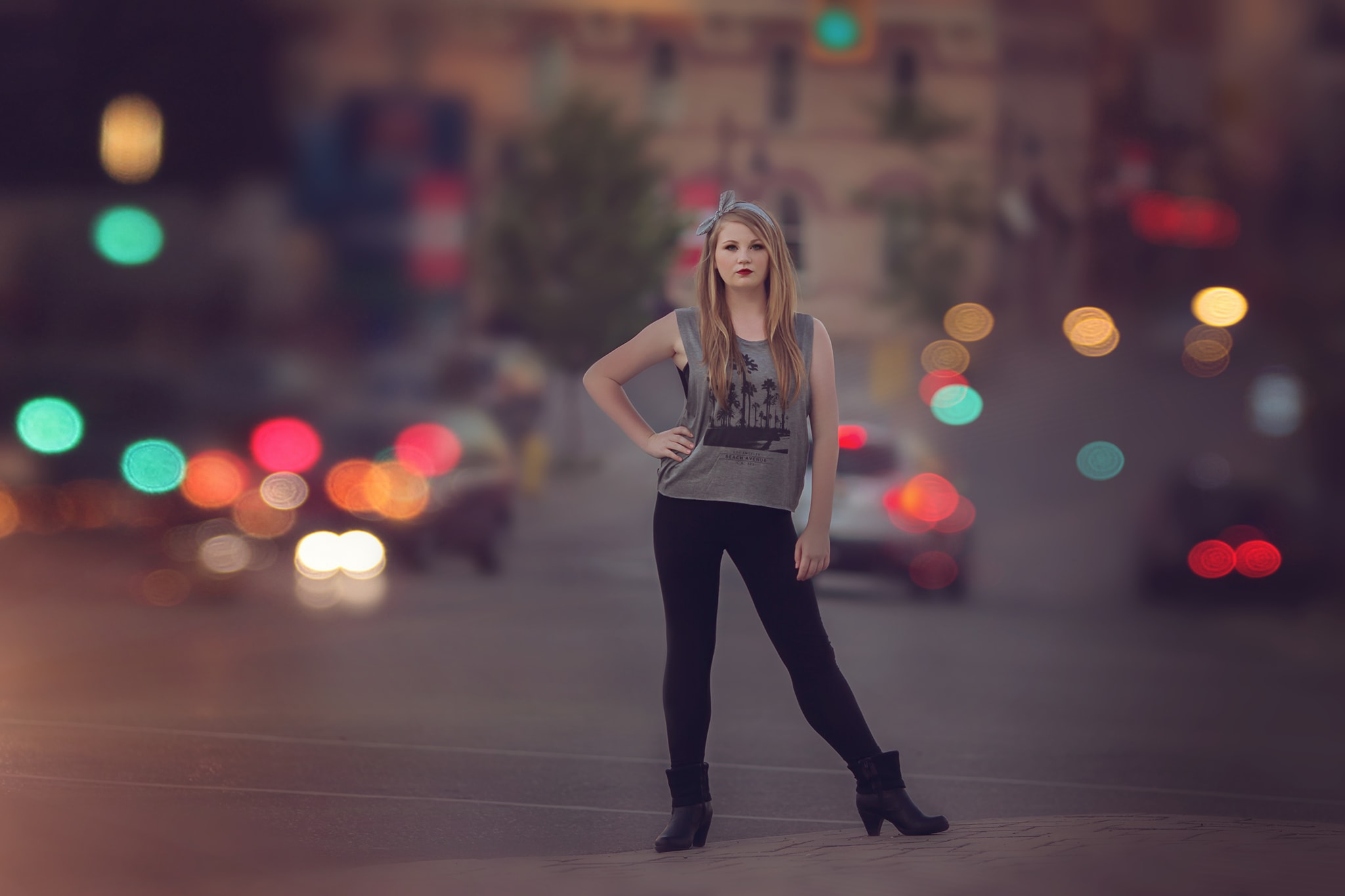 Carley Hope, one of the acts Geoff Holt features on his Thursday night Open Mic on Facebook. Photo from Facebook

He sells Bingo cards for $5/card, maximum four per person. He uses 75 per cent of the profits to buy the prizes – three gift cards from local businesses. These have included $25 and $50 gift cards to The Second Wedge Brewing Co., Wixan’s Bridge, Col. McGrady’s, Blue Barn Creative and Woods Clothing.
“I send out the Bingo cards two or three hours before game time, then at 7 everyone watches my live stream. If someone gets a Bingo they type it in the comments as fast as possible, then send me a photo of their card for verification (oh, and I perform all of the music!).”
Holt is running the Bingo “as a way to help out local businesses in these tough times as they have always been so supportive of the local music scene. Also, I’ve obviously had everything cancelled, including weekly trivia and music bingo nights, so it’s a way for me to make up for some of what I’m losing.”