Uxbridge children now have a new place to play indoors at Kids Pop, an indoor play and party venue, which just opened on July 16 at 141 Reach St., near the ReStore.

Along with its party room and soft toddler play space, Kids Pop has a large, three-level play structure with bridges, tubes and a spiral slide. The main feature that sets it apart from other indoor play places is the “grass” area for open play, where children can run and cartwheel and play freely.

Matthew Cranswick, father, resident of Uxbridge and co-owner of Kids Pop, says that his family has been looking for a place like Kids Pop since the closure of The Clubhouse, a similar operation that used to be located at Technology Square, on Main St., just north of town.

“We were going regularly down to Oshawa and Bowmanville to play centres, and we also noticed a need for a facility to hold birthday parties in North Durham,” said Cranswick. “We hope that this will give the kids in the area a place to play and be active and social, without any screens!”

Cranswick says they have been in close contact with Durham Public Health and have implemented all advised safety measures and COVID-19 precautions.

“The play structure and heavily touched surfaces are sanitized regularly and masks are mandatory when not playing in the structure,” said Cranswick.

Kids Pop is open for both drop-in play and booked events. Parents or guardians must sign a waiver prior to admission. This can be done on site or online ahead of visiting at kidspop.ca

Kids Pop asks that birthday parties and other group celebrations be booked in advance so as not to overcrowd the facility. Kids Pop offers unlimited play for children. Three years old and under are $7; 4 and up are $10, and it’s open 9 a.m. to 7:30 p.m. every day.

Dining out finally means dining in

With the easing of provincial COVID-19 pandemic restrictions last Friday, a number of Uxbridge restaurants reported improved business on the weekend.

The move by the province allows restaurants to offer indoor dining, although social distancing and mask-wearing protocols remain in place. Indoors, masks still must be worn except when patrons are actually at their table.
Wixan’s Bridge said business was “quite good” on the weekend, although most patrons preferred to use the patio tables in the good weather. There was no cap on the number of people allowed indoors as long as the required spacing was maintained. Wixan’s Bridge said they had no trouble with staff shortages, as has been reported by a number of restaurants in the GTA. Wait staff that were laid off in March and April have gone on to find other employment, which means many restaurants are having to scramble to find servers.

“Everyone is having problems with staffing,” said a manager at One-Eyed Jacks.

Colonel McGrady’s also had a problem with staffing, but said business last Friday was almost back to normal.
A recording at Boston Pizza says the restaurant is not yet open for indoor dining.

A stop by both the Urban Pantry and Navarra’s Eatery over the weekend saw both patios busy with outdoor patrons.

Another Uxbridge athlete is headed to the 2020 Tokyo Olympics. Mountain biker Haley Hunter Smith heads to Tokyo in just a few short weeks to join the Canadian Olympic team as it goes for gold!

Smith grew up in Uxbridge, dancing, playing hockey and loving anything outdoors. It wasn’t actually until she was in high school that she got introduced to mountain biking by her dad and brother, who used to do 24-hour relay events.

“My first race was actually as a member of the high school relay team; I was in eighth grade, but my brother’s team needed a girl in order to enter and there weren’t any on the high school team,” recalls Smith. “I had only ever ridden a bike on dirt a few times, but the deal was that I would get to skip a day of school to do the race if I went. So, twist my arm, I went!”

Smith said that she was quite quick right off the bat but was lacking the technical skills, which she says “made the sport both incredibly frustrating and addicting at the same time.”

After her first foray on the bike, Smith says she had to take a bit of a mental health break from all sports, but picked mountain biking right back up midway through high school. She has now been competing internationally for 10 years.

Smith says the past year has definitely had its struggles. Along with facing the uncertainty of the upcoming Olympic season, Smith says her mental health took a bit of a hard hit this year, and she actually found herself in a place of crisis.

“It’s hard to put into words the level of stress I experienced because of that. But I’m feeling better now than I have in a long time and I’m really looking forward to getting to Tokyo!”

Along with her world class mountain biking, Smith is also a Cam’s Kids Ambassador, advocating for mental health and in youths. Cam’s Kids is a local organization that provides support to young people struggling with anxiety.
Smith says that after working towards this for the past decade, she is very excited to represent Canada on the Olympic stage.

“I can’t wait for the moment when I first pull on my Olympic team uniform. My only expectations are that I’ll give my best, learn and experience as much as possible, and give a performance that I can be proud of.”
From now until the games, Smith says she will be taking a break from social media; however, she will be sending photos and snippets to her husband, Andrew, who will be posting on her behalf to her Instagram page @Haleyhuntersmith.

“I honestly just feel so lucky that I get to live this experience,” says Smith. “And it’s really only been possible because of the people who have supported me through it all. I am thankful to have grown up in Uxbridge, to be blessed with the family that I have, and to have discovered this sport in the first place.”

The Uxbridge Youth Centre (UYC) is gearing up for the province’s move to Step 3 by announcing that it’s running free outdoor and online events for youth 11 – 18 to enjoy all summer long.

The UYC will set up under the pavilion at Herrema Fields (85 Herrema Blvd., Uxbridge) almost every weekday from 12 – 4:30 p.m., weather permitting. A few special events at other locations are planned throughout the summer, as well, such as a geocaching hike and a movie night under the stars.

If it rains, the UYC will still run online programming, including hosting game nights, art challenges, creative writing prompts, at-home science experiment guides, and fun cooking tutorial videos. Those participating in any of the events are asked to keep an eye on the event pages at uxbridgeyouthcentre.com to see where the online and offline programs are taking place.

To claim a spot at one (or more) of the UYC’s Summer Fun events, fill out the registration form online. Participants are asked to check out the UYC’s safety policies, and everyone is required to complete a “passed” screening result and wear a mask in order to attend in-person events.

Starting next week the outdoor programme is as follows: Monday, July 19 – Make It Monday. At this arts and crafts workshop, participants will create a bird feeder from popsicle sticks. Tuesday, July 20, is Sports Day Tuesday. This is a free, drop-in, casual sports program, and youth are invited to drop by and participate in whatever game is going on at the moment, whether it’s soccer, blowing bubbles or playing an outdoor board game. July 21 is Wacky Wednesday, which involves all kinds of science experiments; this particular day, participants will make their own lava lamp. On Thursday, July 22, youth interested in Coding & Circuits are invited to join beginner-friendly coding tutorials on Raspberry Pi systems. Finally, on Friday, July 23, at What’s Cooking Friday, design and eat your dream cupcake! 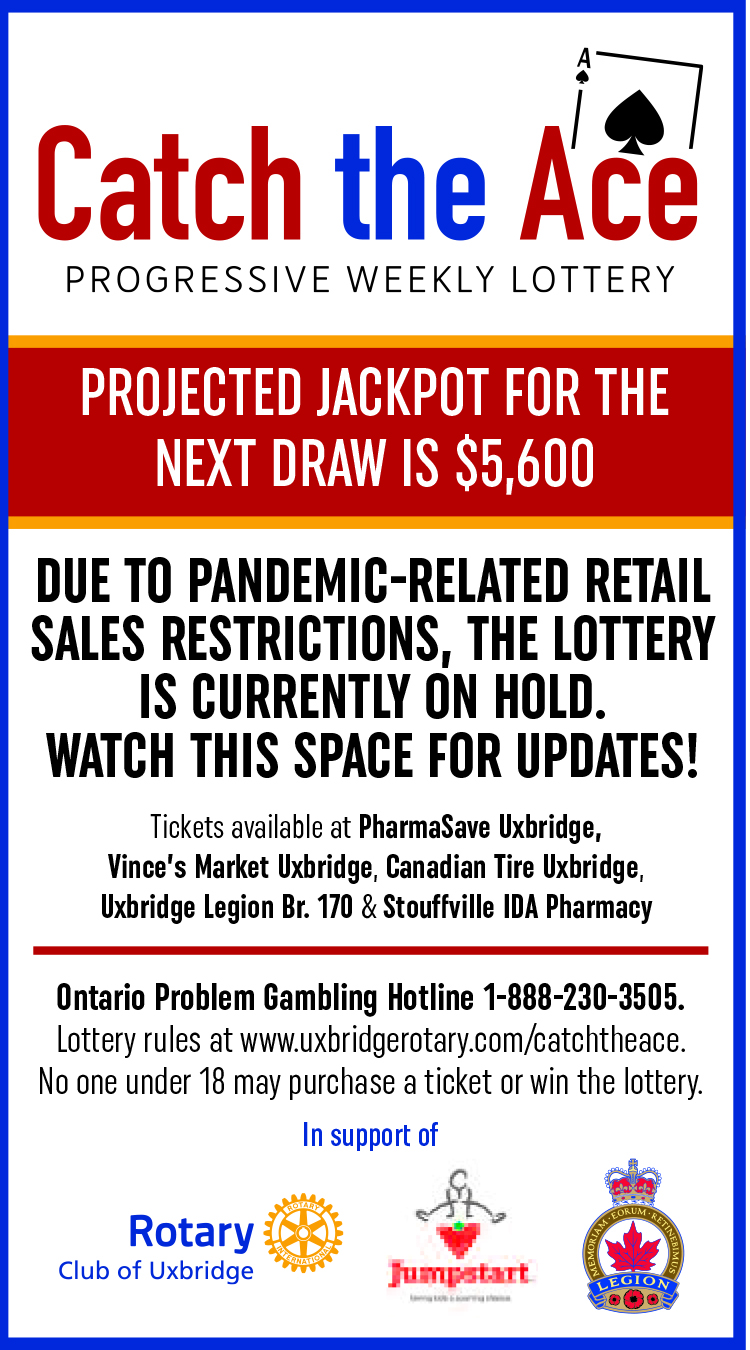