You are here: Home / Editorial / Our Two Cents…

A couple of weeks ago, the Cosmos was invited to attend a luncheon and a talk that was being hosted by the Bethesda-Reach Women’s Institute. We attended a lovely gathering, met some old friends, met some new, and feasted on that staple of every outdoor meal – deviled eggs. They were delicious.

Once we had licked our fingers clean, their invited speaker was introduced – Walter Kish, from the Ukrainian Canadian Congress, Durham Region Branch. He was there to tell us ladies about the Durham Ukrainian Relief Fund. He did that, and more. He gave a concise yet in-depth history of Ukraine and its relationship with Russia. He explained that, so far, the number of people who have been displaced by the Ukraine/Russian war that continues on at this moment is equivalent to the number of people who live in Ontario. And he asked that we not only help the relief fund, but that we not let the war leave our minds.

Being in the news biz, we know only too well how one week’s hottest story is all but forgotten the next. And we’ve been worried as we’ve watched the Ukraine/Russian war slip further and further down the line-up in news broadcasts. We were almost relieved when we heard about the Ukrainian grain ship leaving the port of Odesa on Monday – it was number two in the CBC’s Tuesday Morning Brief line-up.

We get news fatigue. We understand information overkill. But ignoring what’s going on in Europe could have disastrous consequences, the likes of which we won’t even speculate upon.

And while you’re watching what’s going on overseas, consider helping those who are fleeing their homes. According to Kish, almost 500 Ukrainian people have already landed in Durham Region, and he expects upwards of another 5,000.They’re going to need places to live, clothes to wear, furniture and household items to use. If you can help in any way at all, whether it’s through donations or by picking up people at the airport, go to supportukrainians.ca/durham and let them know you’re ready to help.

We need to pay attention, to overseas and here at home. 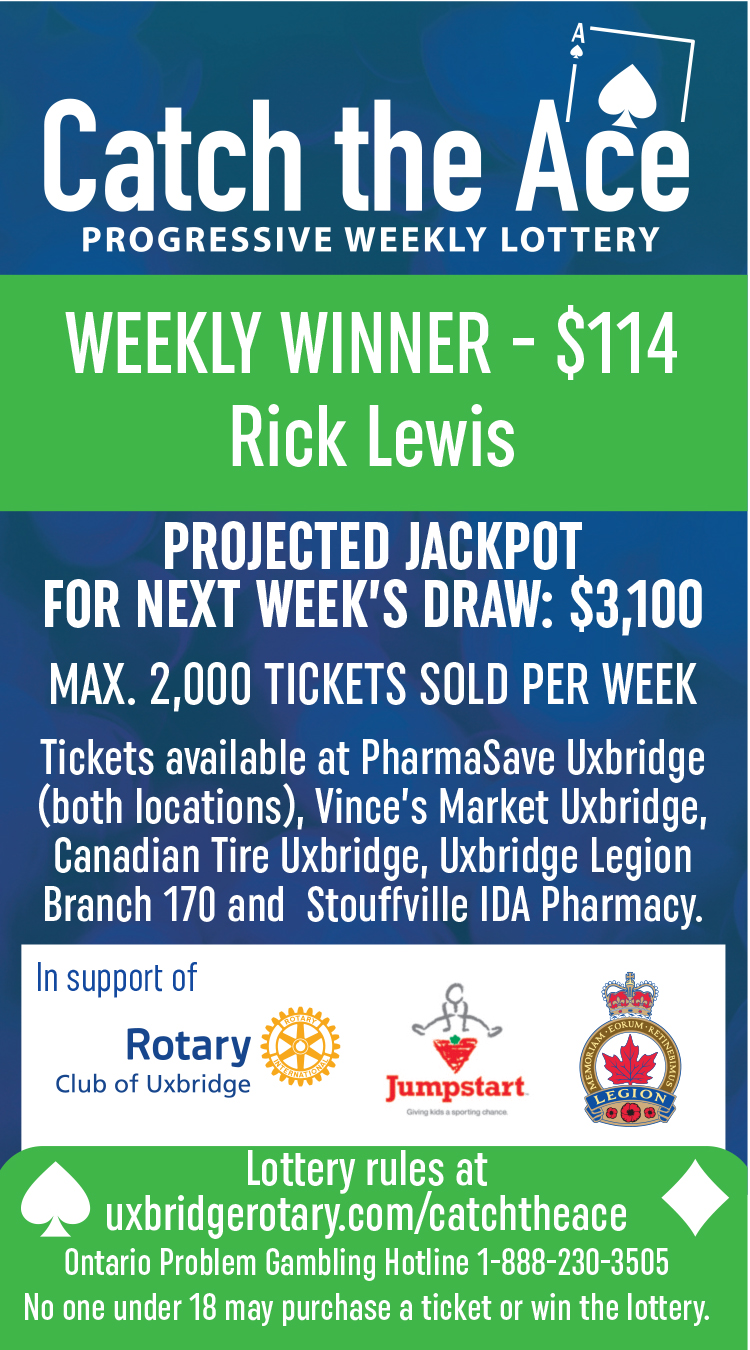